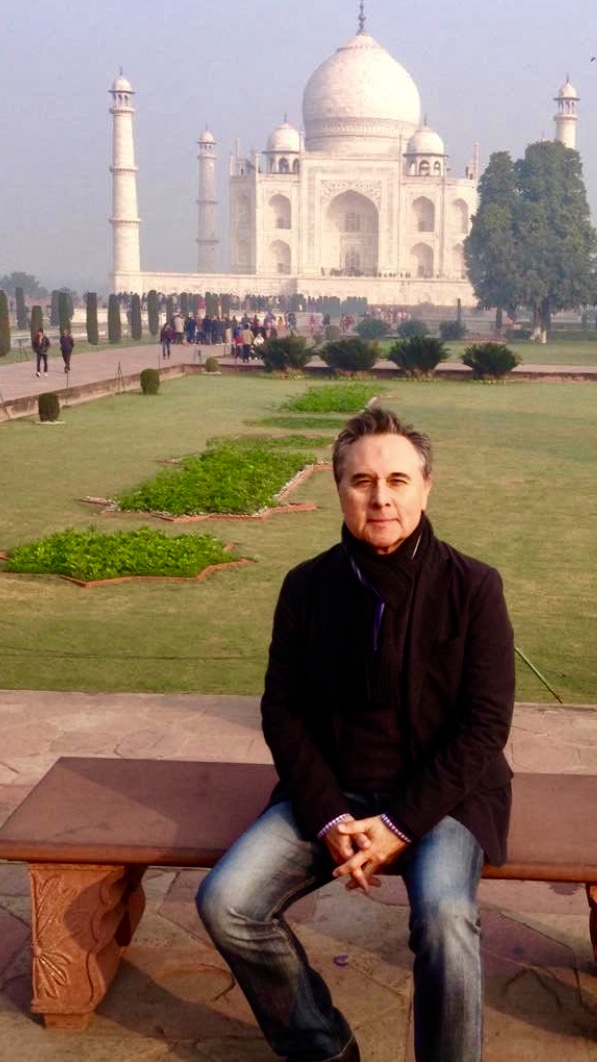 Max Benavidez at The Taj Mahal. Crown of the Palace on the south bank of the Yamuna River. It is really a tomb in memory of a great love. The marble dome is the central focus of this amazing structure. It is a wonder to behold. 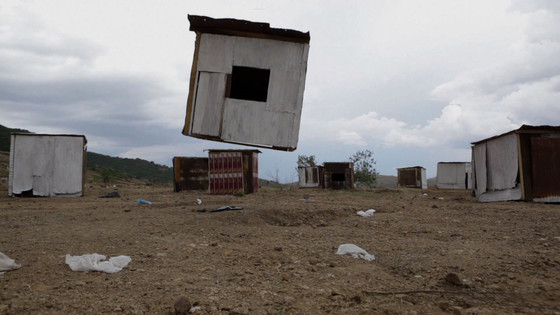 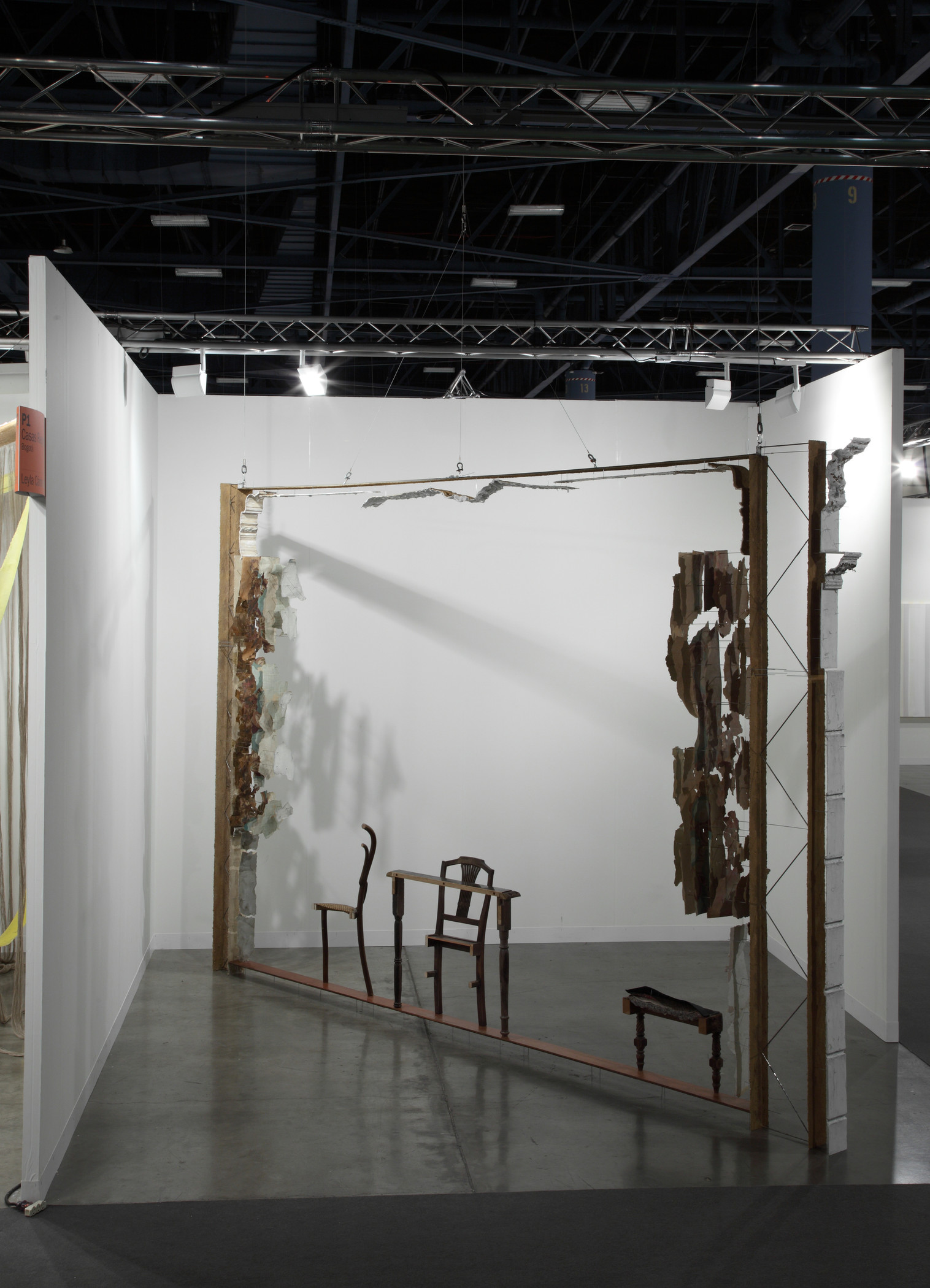 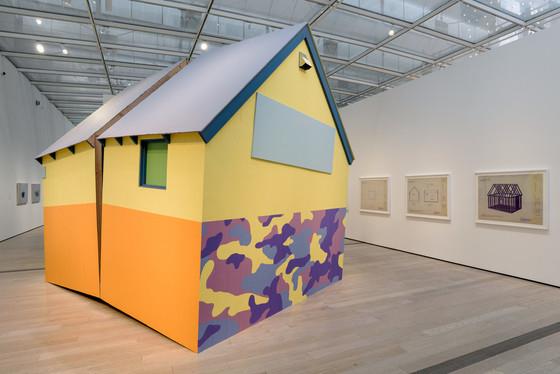 Posted on July 21, 2017 by adminbena
Frida Kahlo’s influence only gets stronger. 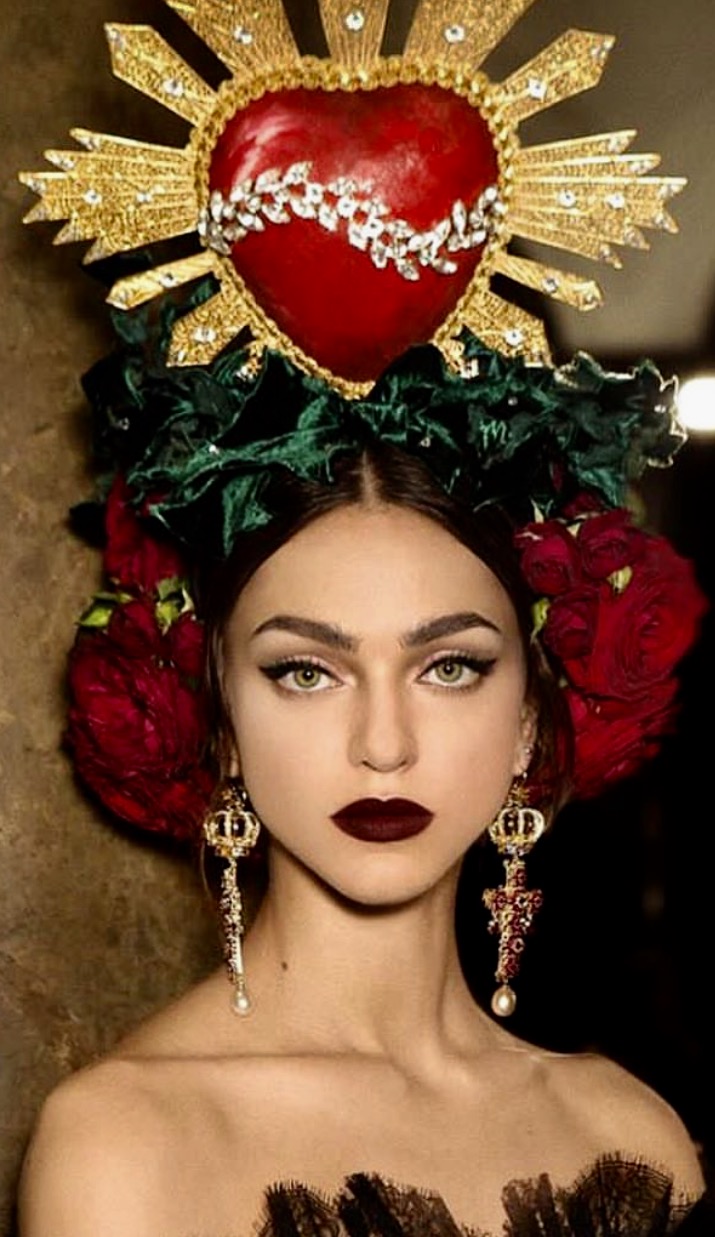 Posted on July 21, 2017 by adminbena
This building in Santiago de Compostela in Spain is a great example of wabi sabi.

Wabi sabi is an ancient aesthetic philosophy rooted in Zen Buddhism, particularly the tea ceremony, a ritual of purity and simplicity in which masters prized bowls that were handmade and irregularly shaped, with uneven glaze, cracks, and a perverse beauty in their deliberate imperfection. 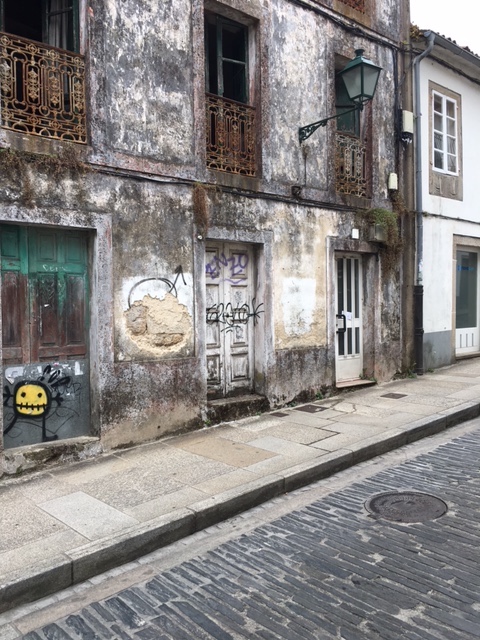 Painting at Palacio Ramalhete in Lisbon

Posted on July 21, 2017 by adminbena
I looked up as I was signing in to the hotel and saw this painting of a beautiful Portuguese woman 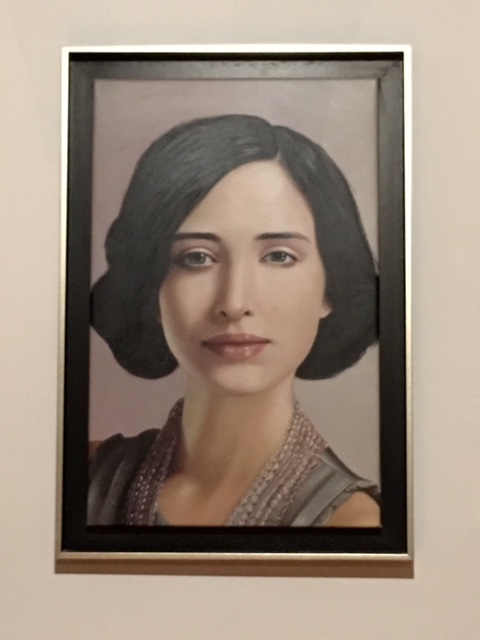 The End of the World, at least for a minute

Posted on July 21, 2017 by adminbena
When you see Marcello Mastroianni in La Dolce Vita at the end of the film, you wonder is ennui something that passes? Is it a momentary fleeting experience or is it deeper and something that stays with you through months, years or all your life? In other words, is there hope? And what exactly does hope mean? 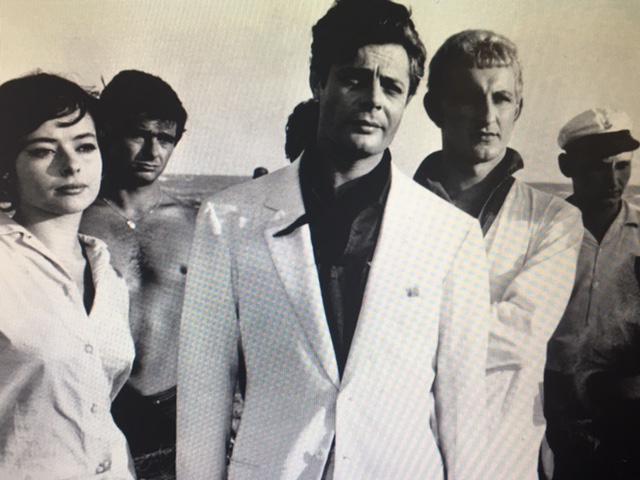 Posted on July 21, 2017 by adminbena
Los Angeles is a place where you can be anything or anyone you want to be. It is the place of self-creation, a place where you can invent yourself but also invent your own reality. It is in 2017 the center of the universe because people are tired of prescribed ways of being and simply want to create their own way, their own reality within the short span of their life. 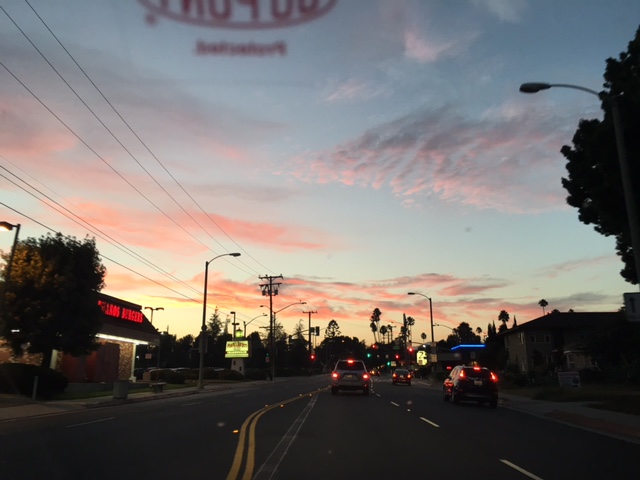 Max Benavidez – Venice Beach – What You Do Is Who You Become

Posted on September 13, 2016 by adminbena
Heraclitus:

“Day by day, what you choose, what you think and what you do is who you become.” 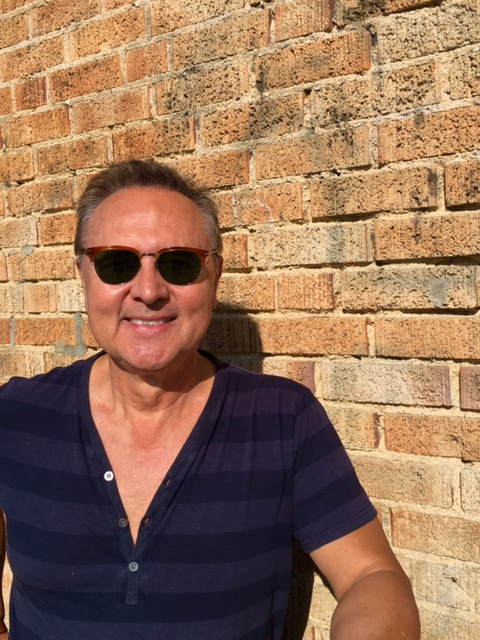 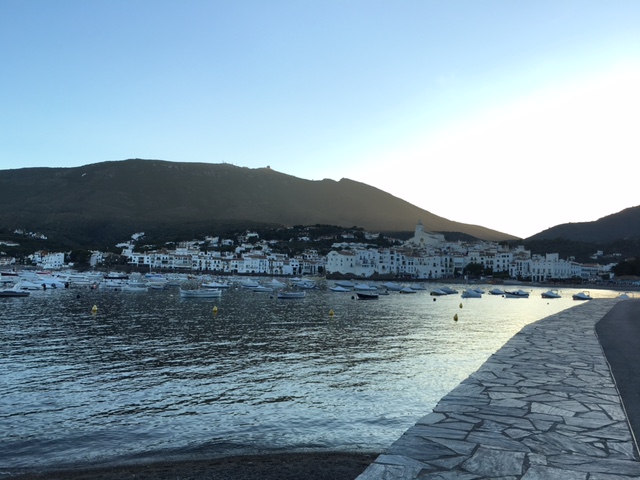 Cadaques at evening looking toward the sea and town 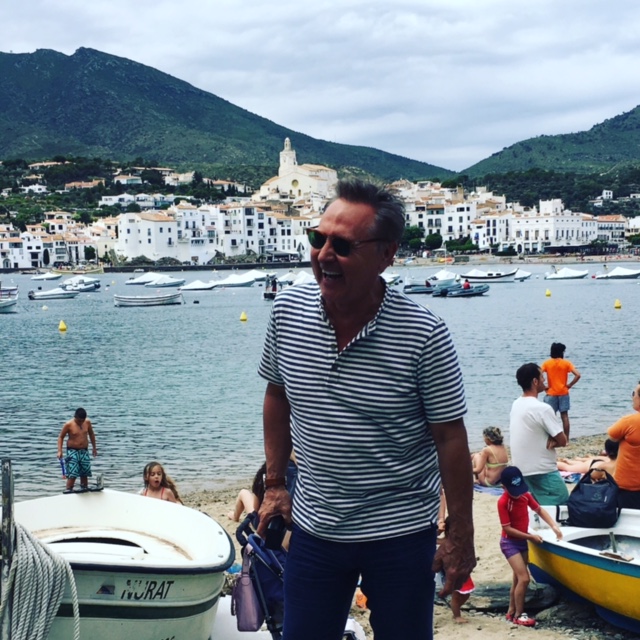 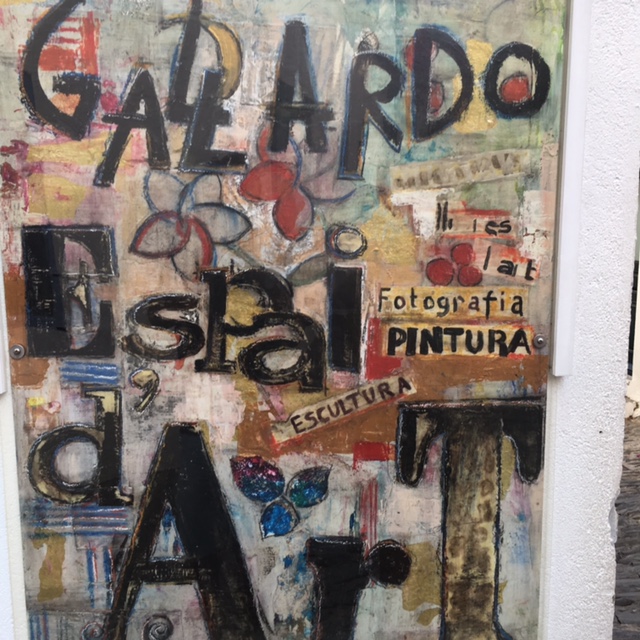 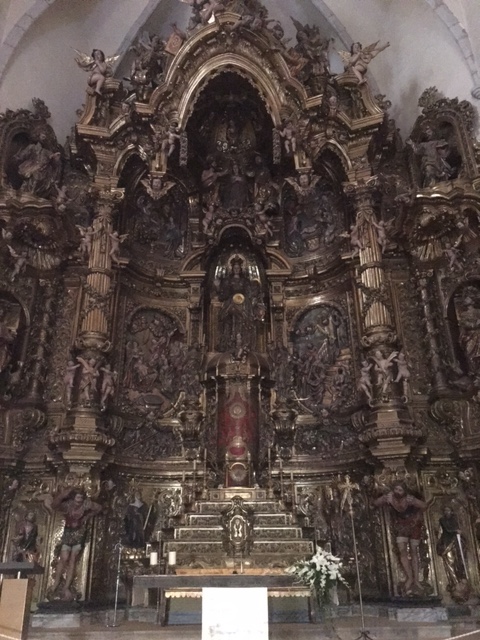 Amazing altarpiece in the church of Santa Maria in Cadaques build in the 18th century, Costa Brava, Catalonia, Spain. It was designed by Jacint Moreto and made by sculptors Pau Costa and Joan Torres. 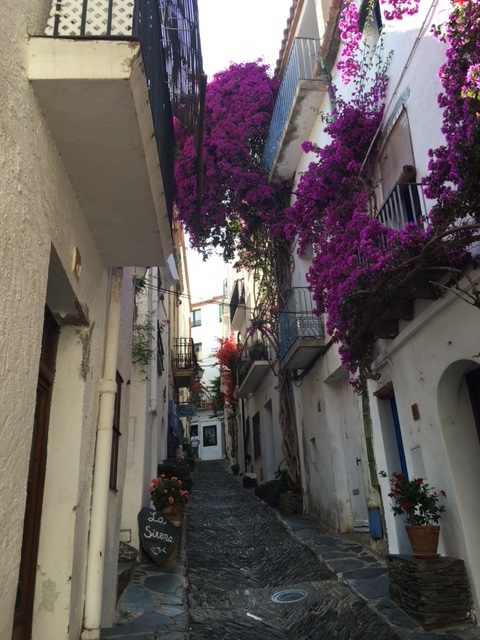 Hanging out in the Arts District in Downtown L.A. 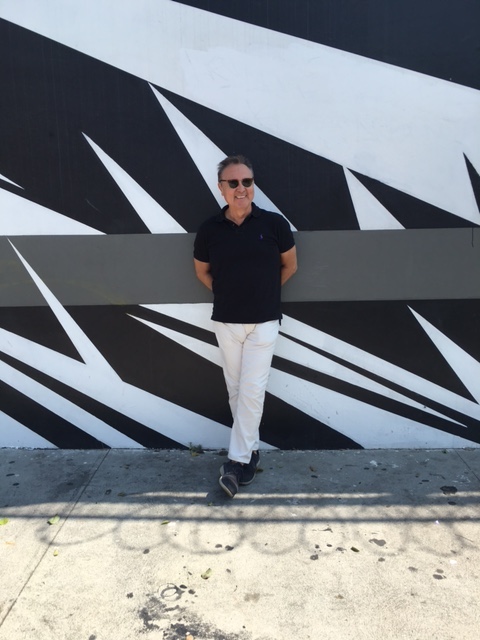