Max Benavidez, The American Show‘s producer, works and creates at the intersection of media, the arts, and education. He is the award-winning author of seven books, and a consultant on policy and media issues to a wide range of national cultural and academic institutions. He led the development of L.A. Public Media and its first content product, a new public media service directed toward a young and diverse audiences, which was created under a multi-million dollar grant from the Corporation for Public Broadcasting. He served as an advisor for The Converge Project at Harvard Medical School and has been published extensively on a wide range of topics including communications, the arts, public policy, cultural issues, and social media. In 2007, UCLA and the University of Minnesota Press published his book on Gronk, a seminal artist in the L.A. art scene. Max serves on the International Mobile Life Program Committee, focusing on mobile applications, and has worked in TV and public radio as a producer and currently blogs for The Huffington Post. He received his B.A. and graduate education at UCLA and his Ph.D. in New Media and Higher Education at Claremont Graduate University.

Welcome to The American Show, a new multimedia blog about life in the USA, the greatest reality show on earth. Ours is a mediated society where nothing seems real until it’s in the media. Watch is what we do. We like “to watch” as Chance the gardener said in Being There. But we’re also being watched as we are more and more under surveillance, whether through webcams, at traffic intersections, by ubiquitous security cameras, or just the ones on our phones. Watch and be watched. 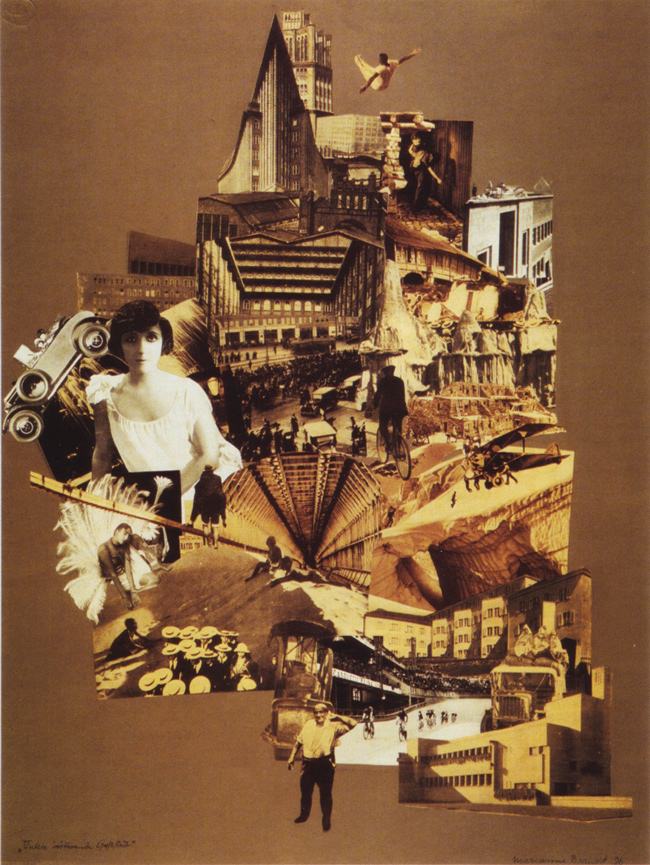 One Response to About