The Secret Lives of Bilingual Books

Posted on April 1, 2015 by adminbena
Many Americans are familiar with well-known mainstream children’s books such as the Dr. Seuss series, Goodnight Moon and Where the Wild Things Are. But what about Americans who come from another culture, speak another language or are bilingual? What children’s books are there for them and their families?

This group, until recently, was especially missing from children’s literature, often referred to as kidlit in the publishing world. These are the families whose parents’ first language is Spanish and whose children are learning English in school. When you add in the fact that the majority of the 54 million Latinos in the U.S. are bilingual and yet very few children’s books are bilingual you have a tremendous gap in books that can speak to this community and its culture, particularly the parents. That means they don’t see themselves in the children’s books distributed at their schools, stocked in their local libraries or sold in bookstores. The effect of this invisibility and absence in children’s books is dramatic and negatively affects the self-esteem of these children.

Nationally, nearly 25 percent of all K-12 students are Latino and the percentage is only growing. In California, the most populous state in the country, Latinos comprise 53 percent of all students in K-12. Latino families like these–who live all across the country from the Southeast to the West Coast–are often bilingual with Spanish being the main home language for many.

And, guess what? Until now there have been very few children’s books for this huge population of children who want to see themselves and their families in children’s books.

Finally, one publisher is doing something about it. In the early 2000s, Katherine Del Monte founded Lectura Books and since then has been publishing bilingual books aimed at this large and increasingly expanding population. Her desire has been for parents and their kids to learn together how to love literature and to see themselves in the literature. These families are often marginalized in our society and their stories untold. To remedy this, she started Family Stories for Parent Involvement.

“We all want a literate society,” says Del Monte. “The question is how do we get there? How do we do we reach millions of families who speak Spanish at home and help them learn English, learn how to read, and to build vocabulary. Reading is the essential building block for literacy and if we don’t create bilingual books for these families, our society will lose the edge that literate and educated citizens bring to the country and its economy.”

Based on her research and personal experience, Del Monte decided to tell their stories in a combination of both English and Spanish. To date, she has published 25 bilingual books including Letters Forever, a moving story about a young girl in San Antonio who exchanges letters with her grandfather who lives in Veracruz, Mexico. She dreams of seeing him again one day and when she becomes 18 she visits him in Veracruz. It’s a story of love across the generations and the power of culture and music. 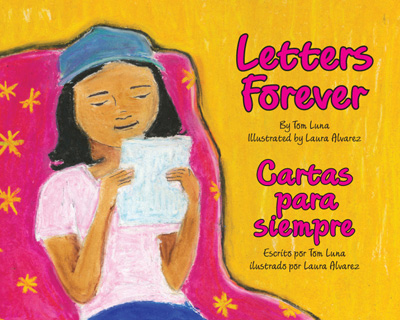 Another title published by Lectura Books is The Shark That Taught Me English. Written and illustrated for elementary students, it tells the story of a girl named Sophia who only speaks Spanish and how she learns English with the help of a shark image that her teacher uses in class. Once she begins to learn English, her self-confidence grows and by the end of the book she is teaching English to her father. Del Monte’s books have won many awards including the Moonbeam Award, the Independent Publishers Award, the International Latino Book Award and been listed on the Texas State Reading List. 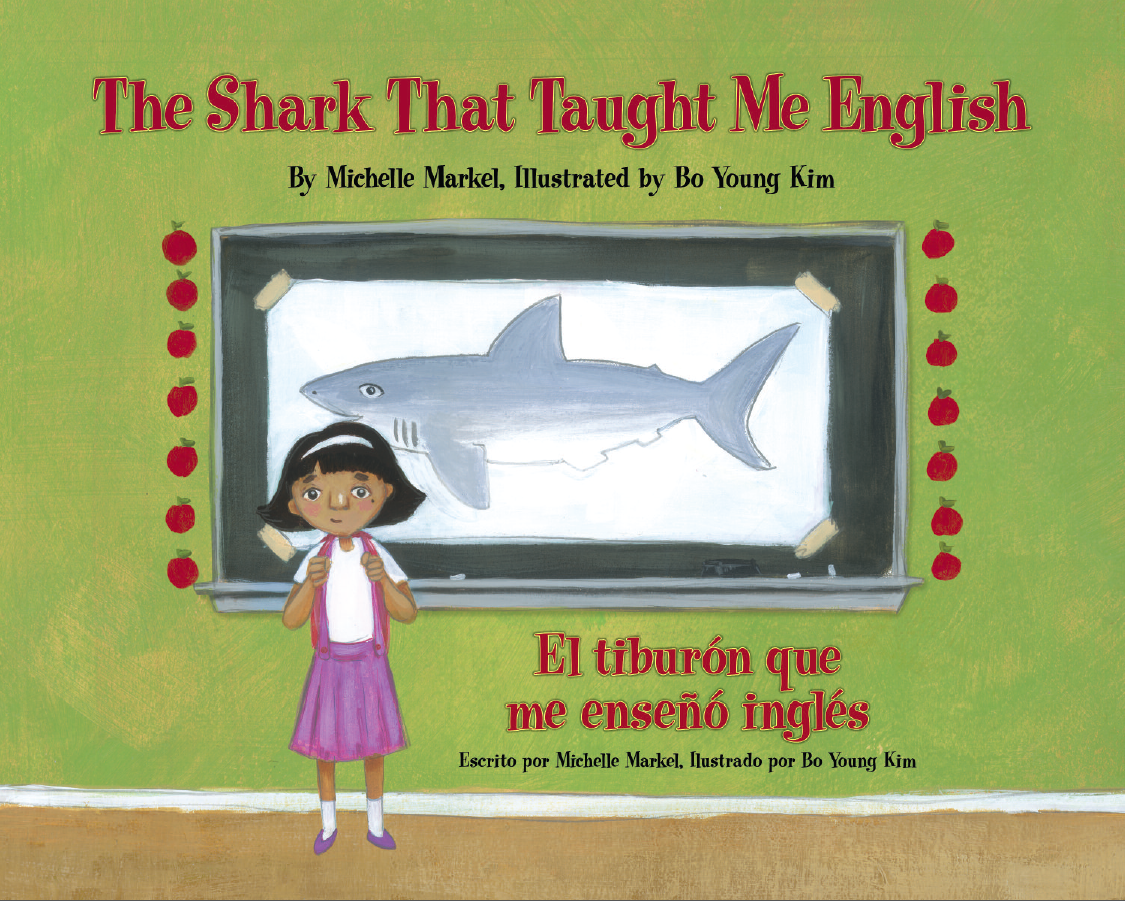 “My goal is to show the stories that are overlooked by mainstream publishers,” explains Del Monte. “I want to publish bilingual books that connect families to their stories. Rather than allow this audience to be an afterthought at best, I want to showcase the brilliance and wisdom of their stories. No one in the U.S. is doing this today. You simply can’t ignore a quarter of all the children in our schools. You can’t ignore their parents simply because they don’t speak English, are immigrants and work in low-paying jobs. True diversity in book publishing will only come by publishing in English and Spanish for the 37 million people in our country who speak Spanish.” 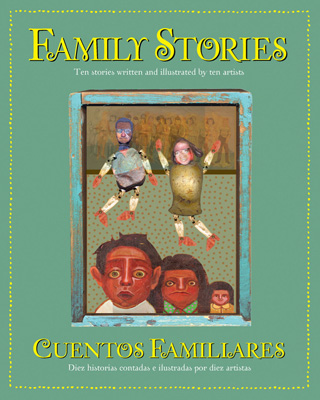 This is not a new concern. In 2014, a hashtag #WeNeedDiverseBooks became a social media phenomenon when two authors of color, Ellen Oh and Lamar Giles, tired of the lack of diversity in kidlit, launched the hashtag and a movement was born that brought awareness to the stunning lack of diversity in American children’s literature.

Flavorwire recently reported that, “In 2013, the Cooperative Children’s Book Center in Wisconsin cataloged 3,200 children’s books, constituting a majority of all children’s books published that year. Of these, only 68 — about two percent — had black authors. A slightly larger number, 93, had black protagonists. The numbers are either comparable or worse for Asian Americans, Latinos, and American Indians, and show stagnant or regressive movement.” They also noted that a 2014 Publisher’s Weekly salary survey included questions about race and ethnicity and it found some dismal results: of the people working in publishing 89 percent are white and only three percent are Hispanic or Latino, 3 percent Asian and one percent African-American.

The bottom line: although the U.S. is growing more diverse every year, you would never know it from children’s books or from the publishing industry itself. For that reason, Lectura Books plays a key and necessary role by publishing books that are culturally relevant to children and families who are often ignored. The long-term outcome will be to produce literate young people who go on to college and contribute to our society and its economic vitality. That’s how you build a literate society.