Dawn from the top of Mt. Fuji

Posted on October 29, 2012 by adminbena
For five months a year over four years, self-taught Japanese photographer Yu Yamauchi lived in a small hut on the top of Mt. Fuji, some 10,000 feet above sea level, and rose every morning to shoot the absurdly magnificent sunrises. The resultant project, Dawn, which we spotted over at Feature Shoot, is a breathtaking reminder of the beauty and changeable nature of the natural world — each of these photographs was taken from the same spot, the colors and shapes changing not just by the day, but by the second. 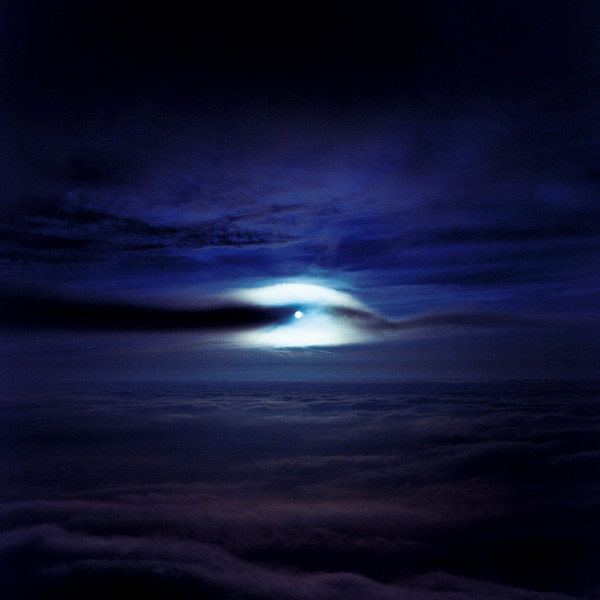 “This space, ‘above-the-clouds,’ exists far from the ground where we live our daily lives,” Yamauchi writes. “It is also a space between the earth and the universe. Being there simply reminds me of the fact that we live on the earth which is a planet within an infinite space of the universe.” Stop by and see Dawn at Miyako Yoshinaga gallery in New York, where it will be on display through November 21, or head on over to Yamauchi’s website to see many more beautiful sunrises. 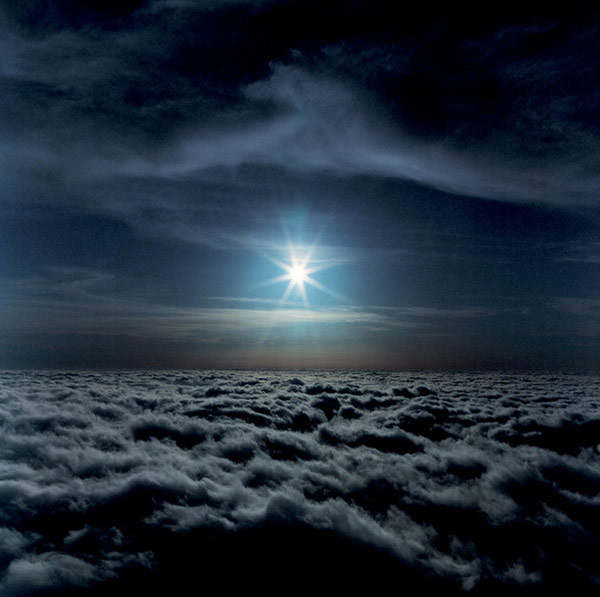 From Flavorwire
This entry was posted in Uncategorized. Bookmark the permalink.