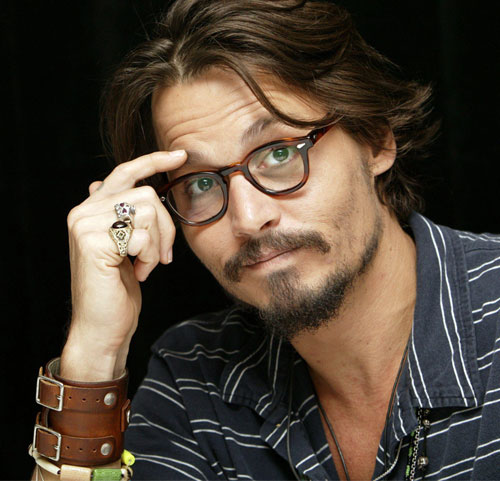 The Lone Ranger is going to follow not lead in actor Johnny Depp’s version. As reported in Entertainment Weekly (EW), Depp, who will play Tonto, sees this as a revisionist version of the classic TV show.

As he told EW, “I remember watching it as a kid, with Jay Silverheels and Clayton Moore, and going: ‘Why is the fucking Lone Ranger telling Tonto what to do?’” Depp tells EW, recalling the 1949-1957 TV show, which was seen decades longer in reruns. “I liked Tonto, even at that tender age, and knew Tonto was getting the unpleasant end of the stick here. That’s stuck with me. And when the idea came up [for the movie], I started thinking about Tonto and what could be done in my own small way try to — ‘eliminate’ isn’t possible — but reinvent the relationship, to attempt to take some of the ugliness thrown on the Native Americans, not only in The Lone Ranger, but the way Indians were treated throughout history of cinema, and turn it on its head.”

Depp’s idea to create a new version of “The Lone Ranger” comes soon after the insensitivity of the U.S. military in using the name of Indian leader and warrior Geronimo to refer to either the recent Bin Laden kill operation or to Osama bin Laden himself.

It’s not only Hollywood that needs a new take on Native Americans but also the military’s tendency to use Native American terms such as Tomahawk and Apache to refer to war machines and weapons.

ABC News recently reported that the use of Geronimo has already been the subject of a U.S. Senate hearing: “A New Mexico senator wasted little time today in blasting the military’s use of ‘Geronimo’ as a code word in reference to the Osama bin Laden mission.”

“I find the association with bin Laden to be highly inappropriate and culturally insensitive,” Sen. Tom Udall, a Democrat, said before an Indian Affairs committee hearing on racist Native-American stereotypes. “It highlights a serious issue and the very issue we have come here to discuss today; a socially ingrained acceptance of derogatory portrayals of indigenous peoples.”

ABC reports that, “The hearing had been scheduled long before Navy SEALs killed bin Laden on May 1st, but their reference to Geronimo after killing the most-wanted terrorist served as kindling for today’s heated meeting.”

Geronimo’s great-grandson, Harlyn Geronimo, released the following statement: “Whether it was intended only to name the military operation to kill or capture Osama bin Laden or to give Osama bin Laden himself the code name Geronimo, either was an outrageous insult and mistake,” Geronimo said. 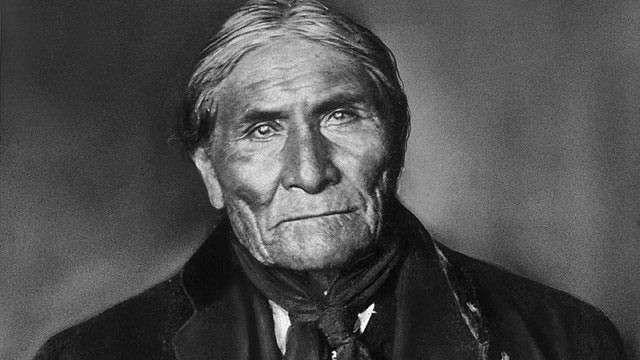 As ABC concludes, “Indeed, amid the celebration of the successful mission to kill Osama bin Laden in Pakistan, its use of the name of the famous 19th century Chiricahua Apache leader has reignited the controversy about racist Native-American stereotypes.”

As Anthony Breznican writes in EW: “Tonto’s treatment especially bugged him because Depp had always been told his family was part Indian. ‘I guess I have some Native American somewhere down the line,” he says. “My great grandmother was quite a bit of Native American, she grew up Cherokee or maybe Creek Indian. Makes sense in terms of coming from Kentucky, which is rife with Cherokee and Creek.’”

EW reports that, “Depp is proud of that heritage, though it haunts him a little too. He imagines that at some point, his ancestors were subjected to horrifying violence, and the family offspring who came from those early couplings may not have occurred through consent. ‘The interesting thing,’ he notes, ‘if you find out you’ve got Native American blood, which a lot of people do, is you think about where it comes from and go back and read the great books, Dee Brown’s Bury My Heart At Wounded Knee or [John Ehle’s] Trail of Tears, you have to think, somewhere along the line, I’m the product of some horrific rape. You just have that little sliver in your chemical makeup.’”